In 2007, True/False created the True Life Fund, a philanthropic effort that raises money and awareness for the subjects of a new nonfiction film each year. The True Life Fund allows us, as viewers, to respond to the stories we see on-screen and create change by offering tangible assistance to the real-life subjects of a new nonfiction film. It acknowledges that documentary filmmakers and festivals thrive because of the stories given to us by people who are often of limited means. The fund serves as a small way for us to repay that gift. Spotlighting one movie each year, we support and honor those who share their stories in front of the camera. Collaborating with filmmakers, whose intimate knowledge of their “characters” enables us to pinpoint needs, we work hard to make sure that this money is given and received with as much thought as possible.

The 2020 True Life Fund film is: WELCOME TO CHECHNYA.

This vital and harrowing film confronts an ongoing genocide directed at the LGBTQ+ citizens of the republic of Chechnya. Director David France (How to Survive a Plague, T/F 2011) embeds with a group of everyday citizens-turned-activists as they put their lives on the line to bring its targets to safety.

“Welcome to Chechnya is an ideal fit for the True Life Fund,” T/F Director of Programming Chris Boeckmann says. “For its subjects, the very act of documenting their existence puts their lives at risk. David France took that risk seriously — not only by scrupulously protecting his footage, but also by creating a film that honors their trust. Welcome to Chechnya unveils horror with sensitivity and conviction while also holding the love that sustains its subjects as they courageously fight against it.”

Funds raised will go toward helping film subject, Maxim Lapunov, who will be present for the Fest, cover relocation and security expenses as he and his family pursue justice in the European Court of Human Rights in Strasbourg.

DONATE TO THE FUND

As of April 30, 2020, the True Life Fund is not longer accepting donations for this year’s film subject.  The Fund itself is comprised of thousands of individual gifts from festival attendees, made either in person at the screenings, texting, or online.  Donations to the True Life Fund are tax deductible to the full extent of the law. 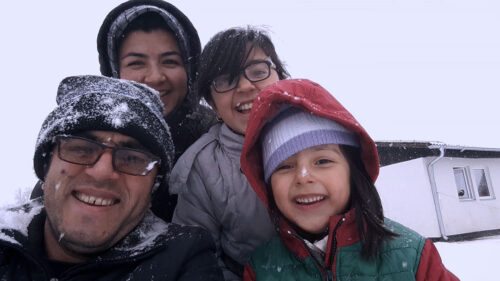 Armed only with cellphone cameras, Hassan Fazili and his family flee from the Taliban, capturing every step of their high-stakes search for a new home. 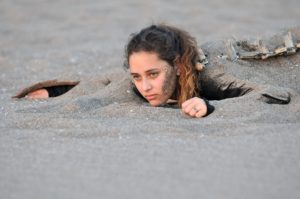 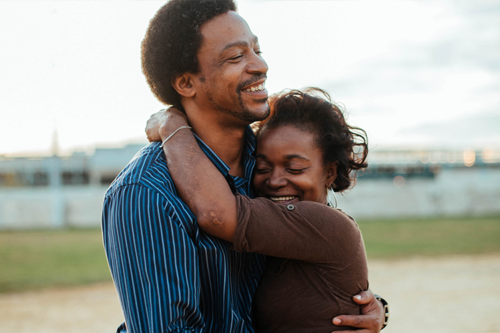 This epic labor of love vividly spotlights one Philadelphia family’s highs and lows over the course of a decade. True Life Fund Film (Presented by 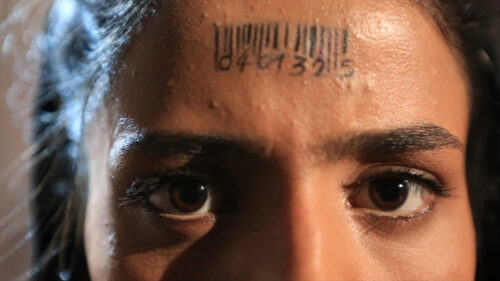 Dead-set against being sold as a bride, a feisty Afghan refugee breaks loose to become a rapper. 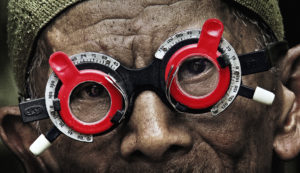 The Look of Silence

One man’s search for the men who murdered his brother. True Life Fund Film. Presented by The Crossing 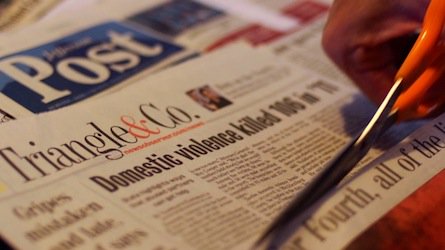 Opening with one of the the great nonfiction scenes ever, Private Violence immediately announces itself as far more than an issue-driven documentary. This is storytelling 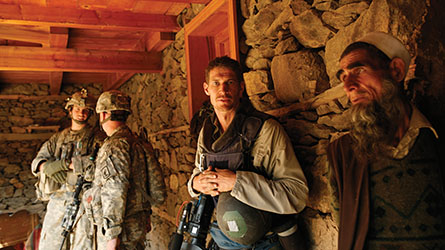 Which Way Is the Front Line from Here? The Life and Time of Tim Hetherington

This year’s True Life Fund film tells the story of Tim Hetherington (Restrepo), a combat photographer extraordinaire, who bore witness to the personal stories too 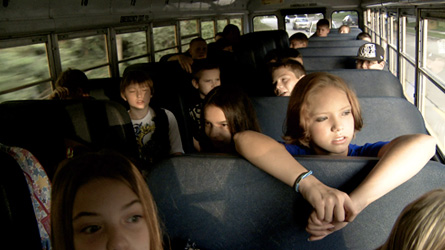 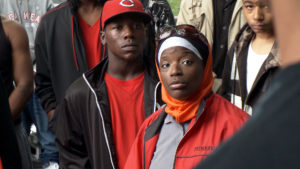 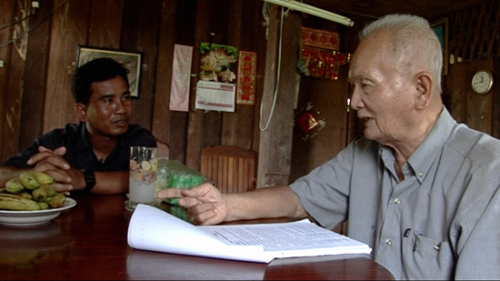 Enemies of the People

True Life Fund selection. On a mission to investigate and to also forgive the brutal murderers who perpetrated the Killing Fields of Cambodia, journalist Thet 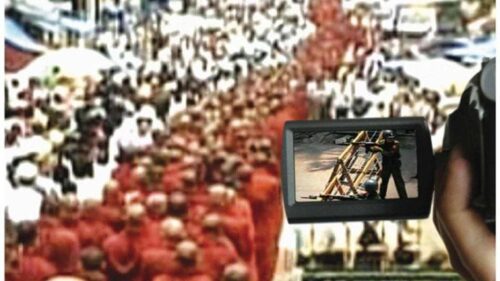 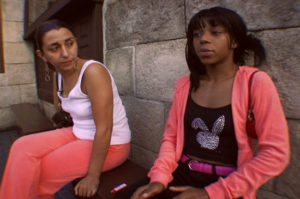 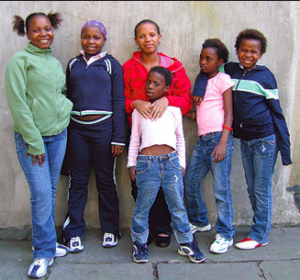