In Neither/Nor, True/False spotlights repertory work that broadens the boundaries of nonfiction filmmaking as well as film writers who are sharp interpreters of this exhilarating and fraught art. All Neither/Nor screenings or events are free. The Neither/Nor program is made possible with a FilmWatch grant provided by the Academy of Motion Picture Arts and Sciences. 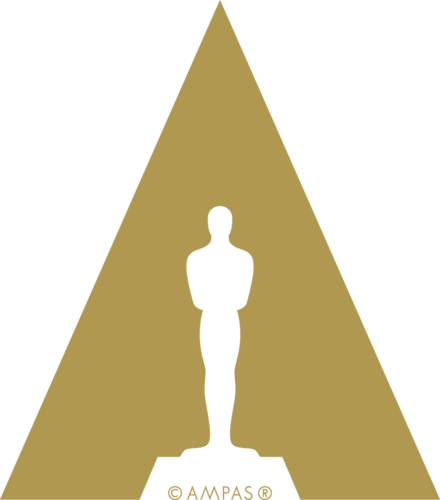 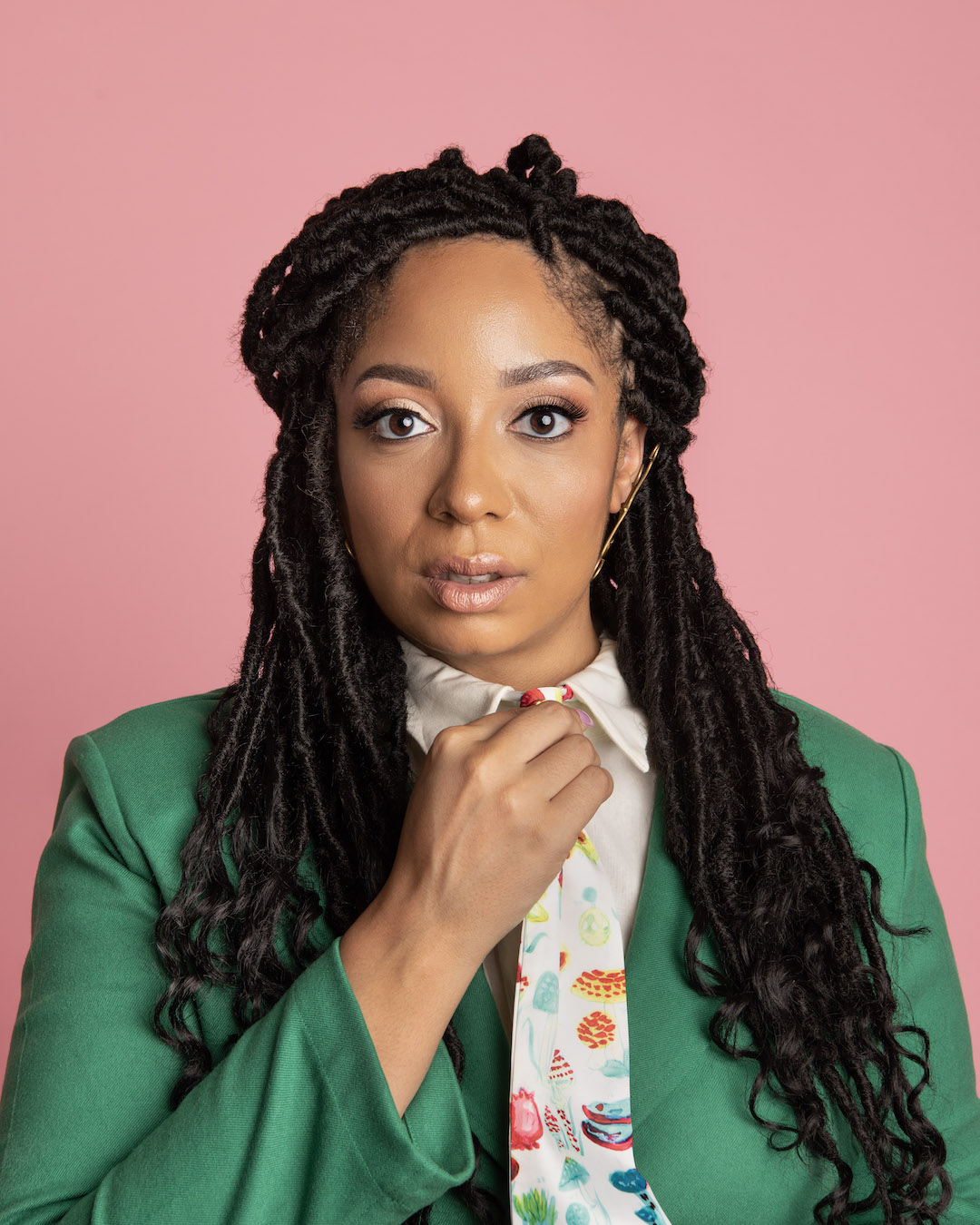 In keeping with the 2021 theme, The Nature of Uncertainty, True/False’s Neither/Nor program moved online for the first time ever as its eighth edition explored the world of reality television. Writer and culture critic Ashley Ray-Harris charts the history of reality television, highlighting the form’s emergence and the impact of constructed reality during the Trump presidency.

Ashley Ray-Harris is a Los Angeles-based writer, comedian, and culture critic by way of Rockford, IL (and Chicago). Across mediums, Ray-Harris’ writing explores the intimacies of race, gender, queerness, and sexuality. Her writing has appeared in The A.V. Club, The Guardian, Cosmopolitan, Variety, and Jezebel, among others. A frequent Tweeter (before she was suspended) and podcast guest, Ray-Harris’ comedy has been covered in The New York Times, the Chicago Tribune, and Vulture. Her newsletter TV I Say was named by Marie Claire as “One of the Best 2020 Newsletters to Subscribe to That Will Keep You Informed and Entertained.” Her podcast of the same name features guests such as Seth Rogen & Roxane Gay dissecting everything that makes television great.

Join our Neither/Nor curator and writer Ashley Ray-Harris in a live watch party of Happily Ever After – Season 6, Episode “Be Careful What You Wish For”; free and open to the public!

The True/False Twitch can be found here; the watch party was held there and on YouTube on Thursday, May 6 at 11pm CDT.

To accompany each Neither/Nor series, we create a monograph with extended essays, writings, and interviews. The monographs are available for free, online, in their entirety. Follow the link on the cover photo (right) to read the monograph.

To watch other episodes referenced and discussed in the monograph, sign up for a free 7-day trial of Discovery+. 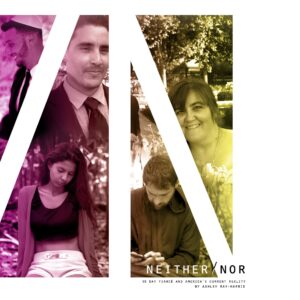 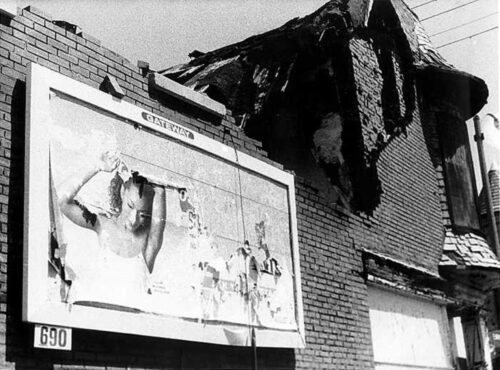 In which Neither/Nor returned home, spotlighting repertory work from Missouri born and raised filmmakers who are broadening the boundaries of nonfiction filmmaking. Artists featured include 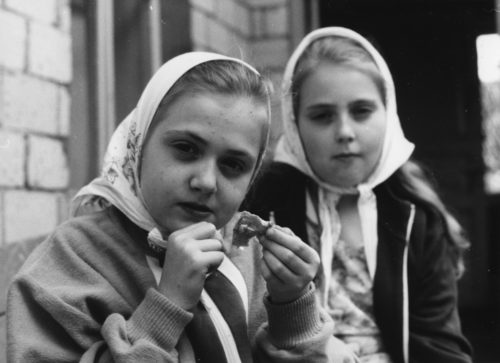 N/N 2019: The Trilogy of the Sacred and the Satanic

In which Pamela Cohn casts light on Pirjo Honkasalo’s The Trilogy of the Sacred and the Satanic. 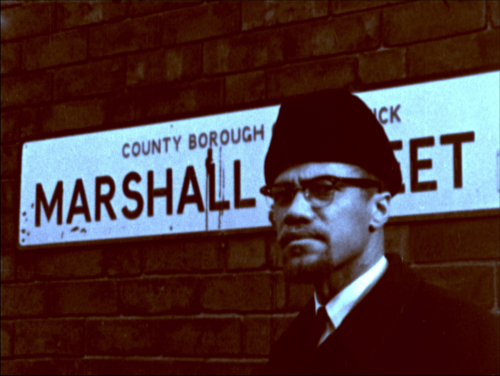 In which Ashley Clark presents the work of the Black Audio Film Collective. 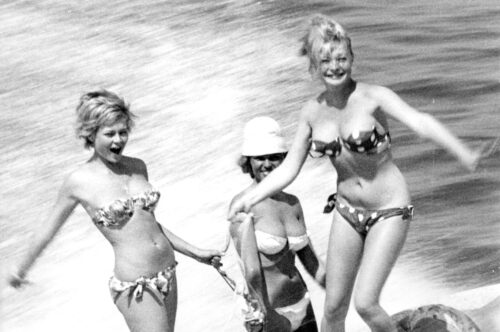 In which Nick Pinkerton shocks us with Mondo cinema and its offshoots. 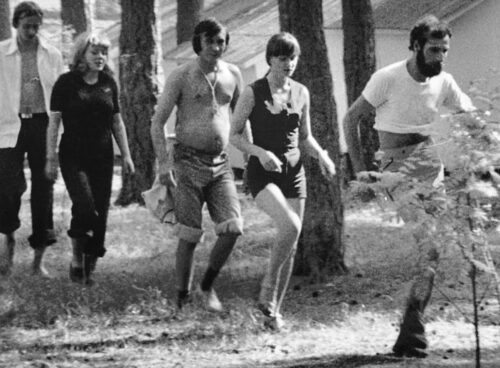 In which Ela Bittencourt guides us through chimeric Polish cinema of the 70s, 80s and 90s. 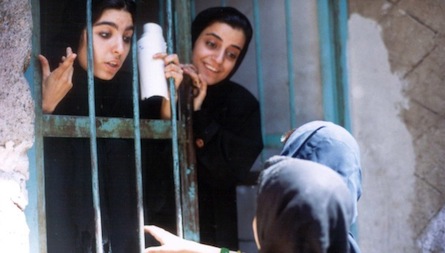 In which Godfrey Cheshire introduces us to the self-reflexive Iranian cinema of the 1990s.