Jeremy is an experienced nonprofit leader who has worked for Ragtag Film Society for almost a decade, most recently as the Executive Director of the True/False Film Fest. He guided True/False through many stages of organizational growth since he joined the staff in2009. During his tenure, the True/False staff increased from 3.5 full-time staff members to 12 year-round, full-time equivalent positions, and festival attendance grew from 18,000 tickets to 52,400. Further, True/False operations expanded from a four-day film festival, to a robust program that now includes Boone Dawdle, Rough Cut Retreat, and multiple collaborations with local and national arts organizations.

“After conducting a thorough search for the Executive Director position, we’re proud to select Jeremy for this role. Jeremy’s years of experience with Ragtag Film Society, including his recent experience as executive director of True/False, made him uniquely positioned to lead the organization. We’re excited to work with him in the role of Executive Director,” noted Board President Charlie Nilon.

As Executive Director, Jeremy will be responsible for leadership of the entire non-profit organization, including its flagship independent theater, Ragtag Cinema. Like True/False, Ragtag Cinema has grown tremendously over the last several years, going from a few hundred members to 1600 members in 2018. Through its regular and specialty programming, including the annual Passport and Homebrewed series, Ragtag Cinema brings world-class films to audiences in mid-Missouri.

The organization also launched the Ragtag Film Society Media Literacy Initiative in partnership with the Columbia Public Schools Foundation in 2016. This teaches students and teachers to be more critical media consumers through exposure to both True/False and Cinema programming. “As independent theaters have struggled nationwide, we have been able to foster this organizational growth across our two programs through the hard work and dedication of our terrific staff, as well as community partnerships like the Media Literacy Initiative,” remarked Board Member Jeremy Root. “We expect Jeremy Brown to build on this organization’s strengths in his new role as Executive Director.”

Jeremy will officially begin his duties as Executive Director on September 4. “I am excited to serve the Ragtag community in this new role,” Brown stated. “Ragtag Film Society is an amazing group of dedicated staff, board, volunteers, members, and donors–all pulling together to make a real difference in our community through the power of cinema. I will be honored to lead this group of passionate cinephiles.”

For more than 20 years, Ragtag Film Society has championed independent film and media art and served film communities both locally and globally. Ragtag was recently named the 2018 Arts Organization of the Year by the Missouri Arts Council and 2018 Small Business of the Year by the Columbia Chamber of Commerce. 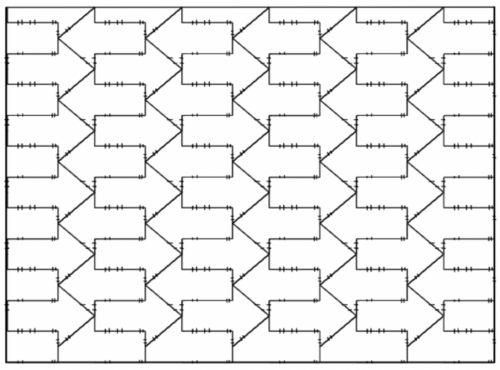 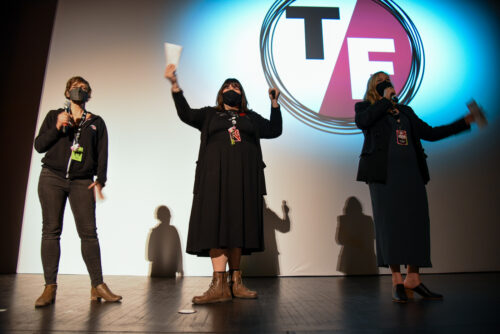 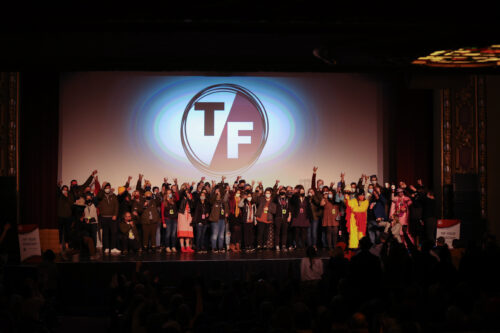