The True/False mentorship program was launched in 2007 as a way to help new nonfiction filmmakers navigate the sometimes treacherous terrain of the doc film world. Through meetings with seasoned industry professionals, first-time filmmakers get friendly advice on everything that happens after they finish their final cut. From sales agents to online distribution to European press, this is a chance for filmmakers to get unbiased answers on some of the thorniest topics in the movie business.

VICTORIA LINARES VILLEGAS director, It Runs in the Family

BELISA BALABAN is a Senior VP at Hulu leading the development, production, and acquisition of original documentaries and unscripted series, including Homeroom, Sasquatch, and Oscar nominee Minding the Gap.

ALEKSANDRA DEREWIENKO is a producer and sales agent who has participated in many international festivals and markets and has been a member of the pitching panels at Baltic Sea Docs, Visions du Reel, the Krakow Film Festival, and Doc Lisboa, among others. She works across Sales & Acquisitions for CAT&Docs.

PATRICK HURLEY is distribution producer at Sandbox Films, a documentary studio that illuminates the art and beauty of scientific inquiry. Hurley has a decade of experience in connecting new documentaries with funding and release partners.

LAURA KIM is the Executive VP of marketing for Participant and has worked on such docs as Collective, American Factory, and CITIZENFOUR and, prior to joining Participant, The Act of Killing, Restrepo, and Stories We Tell. She serves as a governor for AMPAS and is on Film Independent’s board of directors.

CARRIE LOZANO is the director of the Sundance Institute’s Documentary Film and Artist Programs. An award-winning documentary filmmaker and journalist, Lozano has credits that include The Ballad of Fred Hersch and Prognosis: Notes on Living.

HEEJUNG OH is the founder/producer at Seesaw Pictures, a boutique South Korean production and sales company, with a slate of award-winning Asian films. She is working with young and established filmmakers and specializes in international co-production.

KRISTI WHISLER is a documentary executive on Hulu’s Original Documentaries team. Whistler also spent eight years at Participant Media, sourcing and developing content and providing support for their documentary film and television slate from development through post production and release. 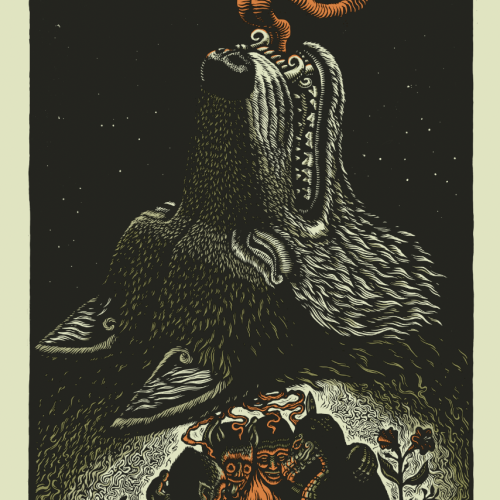 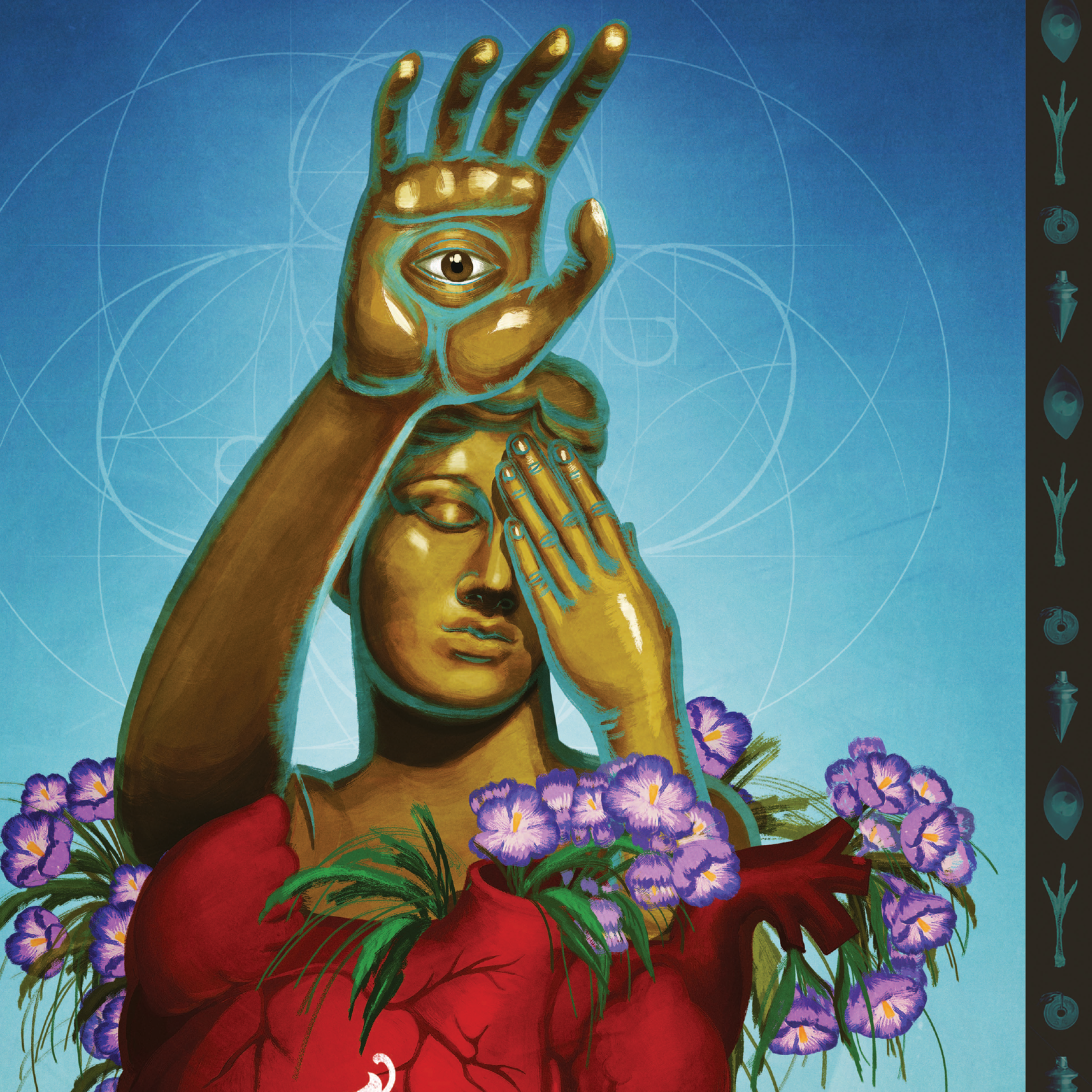