True/False Film Fest and the University of Missouri’s Jonathan B. Murray Center for Documentary Journalism are thrilled to collaborate in spotlighting essential new nonfiction with an annual community screening at the beautiful and historic Missouri Theatre. This year, we have the pleasure to present a one-night-only screening of Descendant.

The Clotilda was the last known ship illegally carrying enslaved Africans to arrive in the United States and after a century of secrecy and speculation, the ship was resurfaced in 2019 in Mobile, Alabama. Filmmaker Margaret Brown (The Order of Myths, T/F 2008) returns to her hometown to document the historic discovery and the ripple effect of consequences for the local descendant community of Africatown. A poetic and moving portrait of a community and their relentless pursuit of the truth, Descendant grapples with the complexity of their history and poses questions about what justice looks like today.

There will be an in-person Q&A with director Margaret Brown after the film. RSVP to the Facebook event here!

Margaret Brown’s documentary work examines the American South, from a seminal film on Townes Van Zandt “Be Here to Love Me,” to the impactful story of the BP oil spill’s lasting impact “The Great Invisible,” which won the Grand Jury Prize at SXSW a few years ago. Her film “The Order of Myths,” which examined Brown’s native Mobile, Alabama and its still segregated Mardi Gras celebration, won numerous awards including a Peabody and the Truer Than Fiction Independent Spirit Award. She’s also done short form work for the New York Times and Field of Vision, and recently directed an episode of “Dirty Money” for Netflix.

The delicate pairing of Sam Wells’ fiery voice and her baritone ukulele will steal your heart. Through her looper pedal, Sam graduates a traditionally beachy instrument into a Jazz Rock force with ease — evolving through every song, leading you on a journey of self discovery alongside her own. 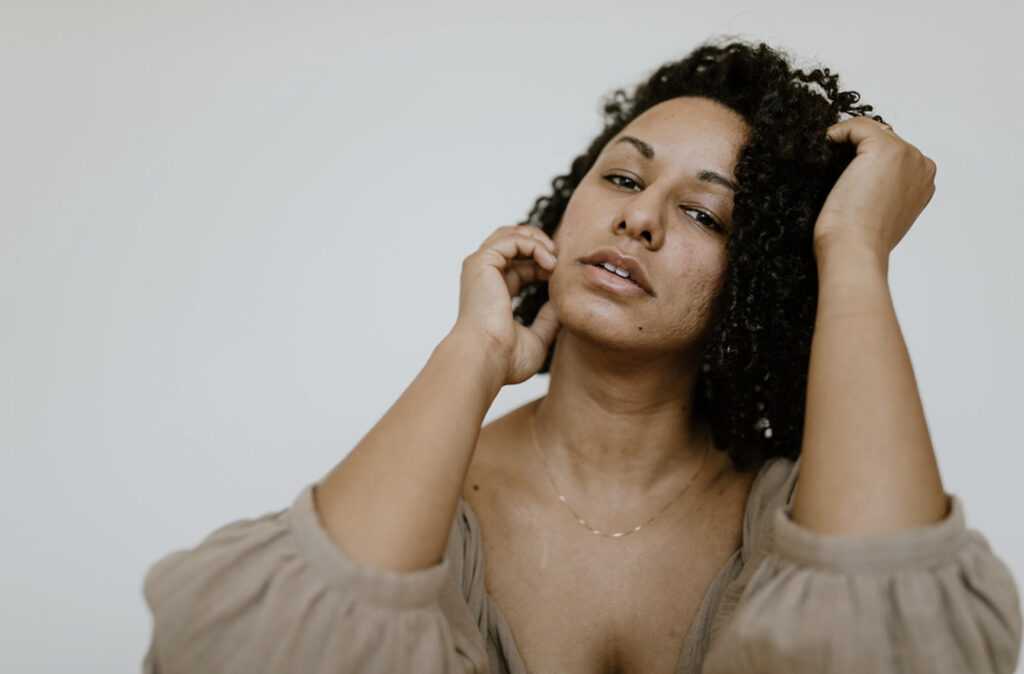 Our full health policy for Ragtag Cinema, including all Ragtag Film Society events and screenings held outside the cinema, can be found here.

THIS SCREENING IS CO-PRESENTED WITH